Spotify recently release their Wrapped 2019, a playlist of your most listened songs of the last year. The decade is also ending soon, so I see a lot of people posting their top albums and songs from 2010-2020. My music taste and listening habits has really change (progressed?) in the last decade, so some of my favourite music that I discovered was actually released before 2010. That being said, I still wanted to create a list (in no particular order) of my top and most listened to albums of the decade. These are albums I can put on repeat or come back to after half a year and still enjoy them immensely. 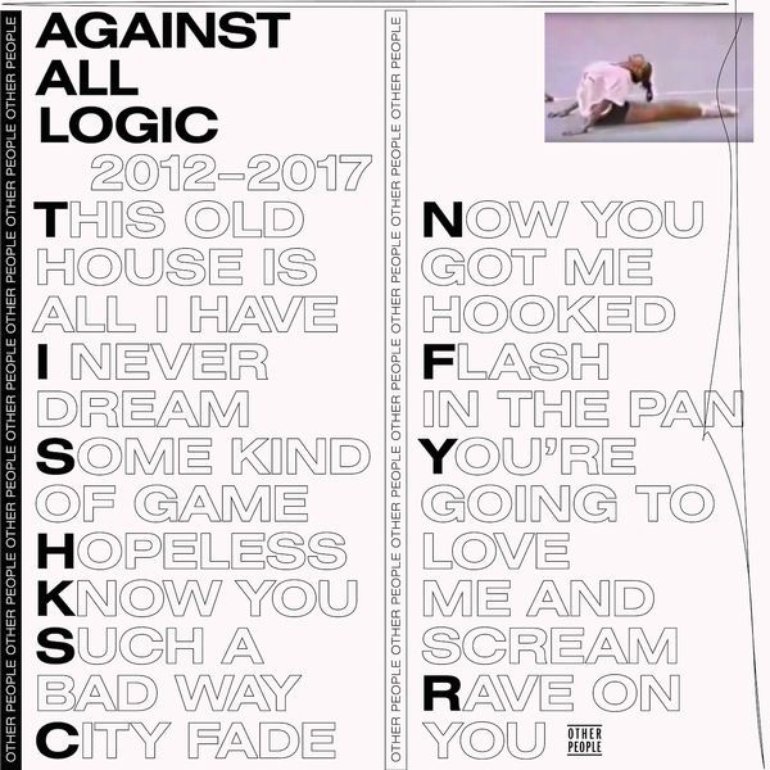 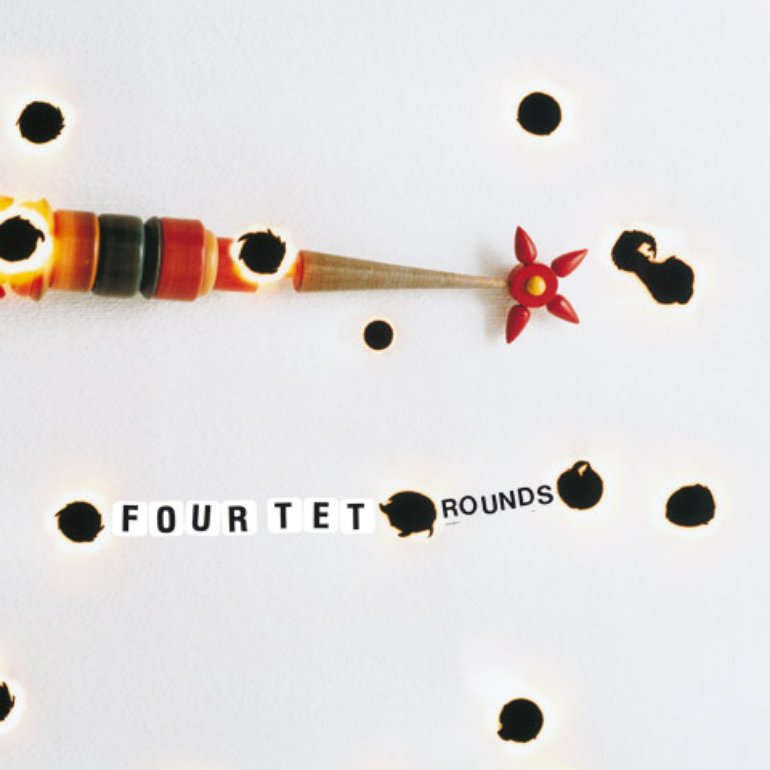 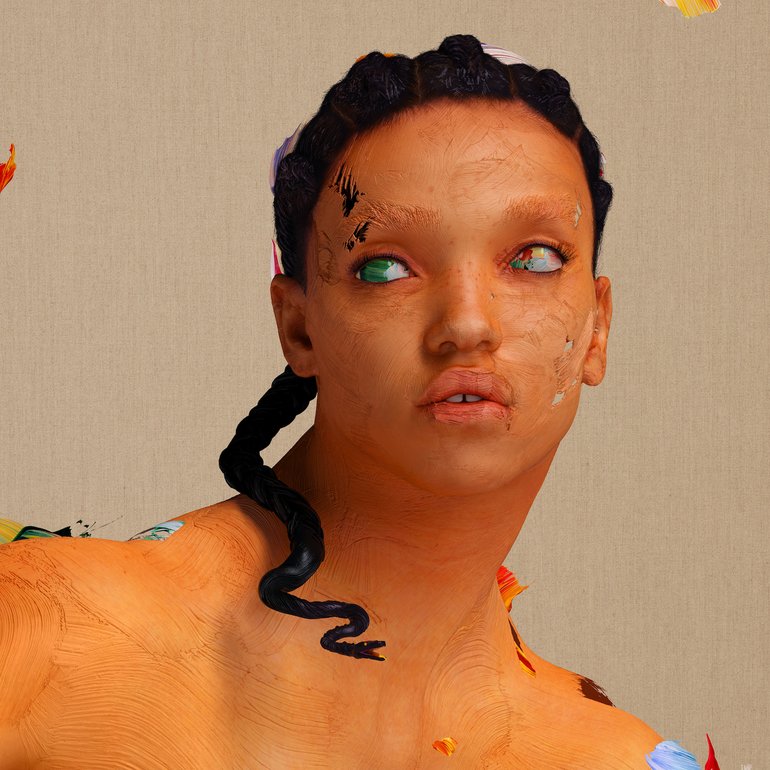 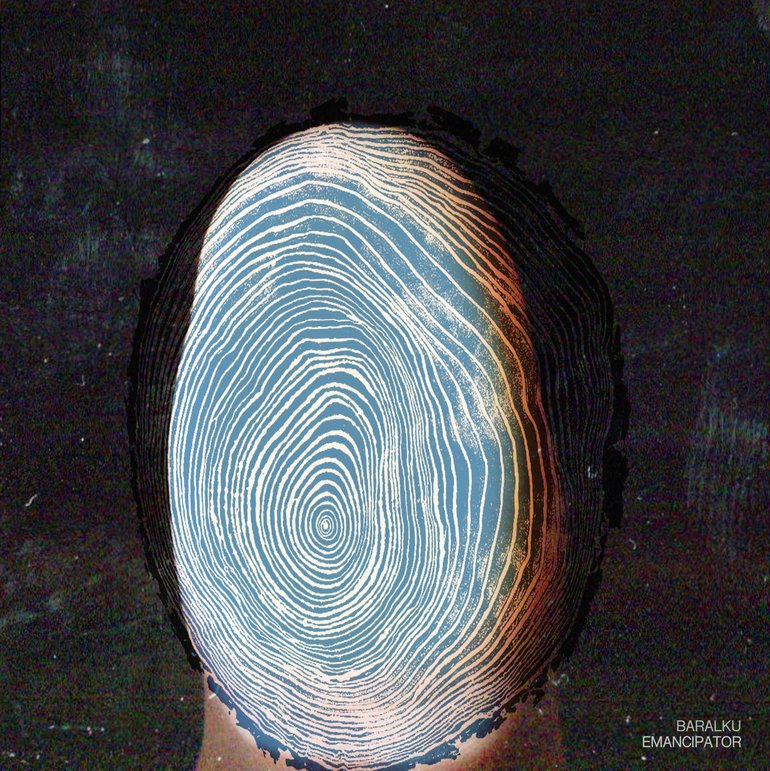 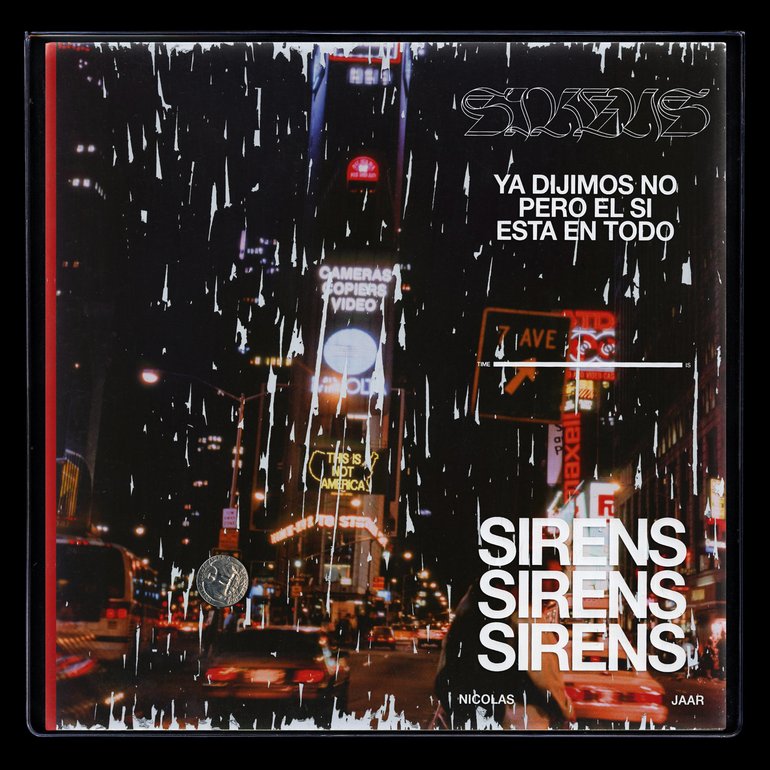 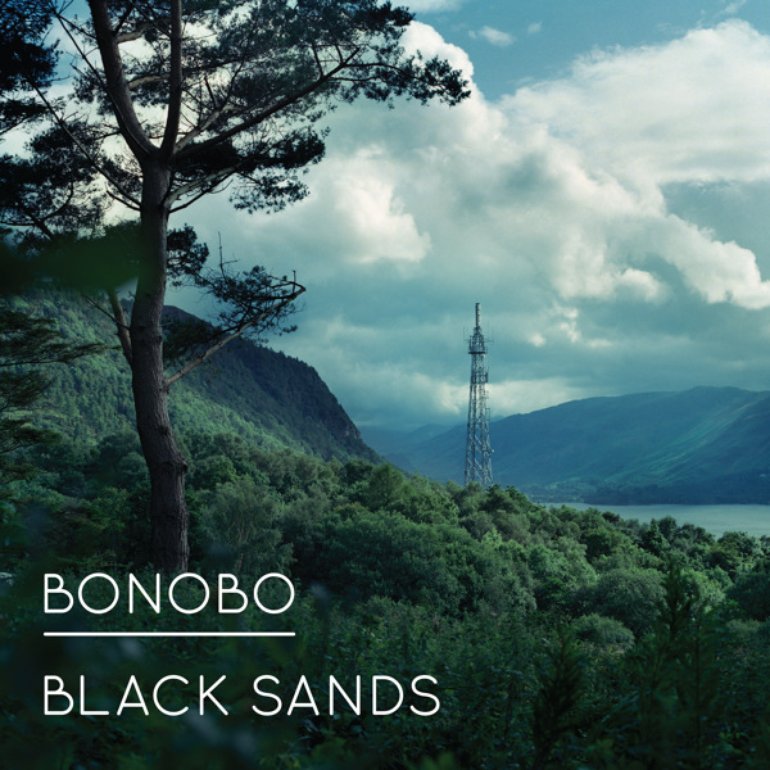 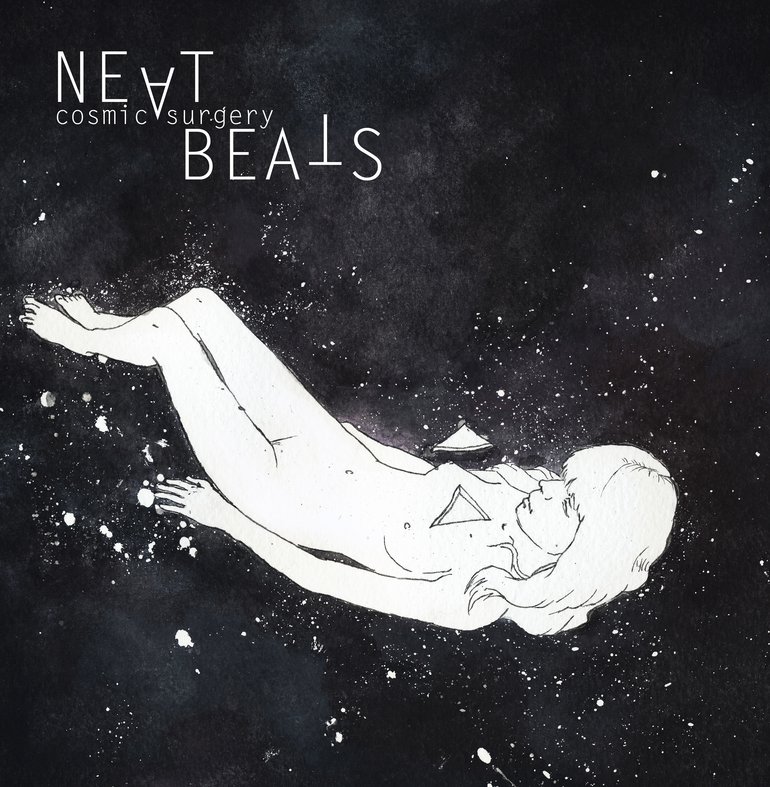 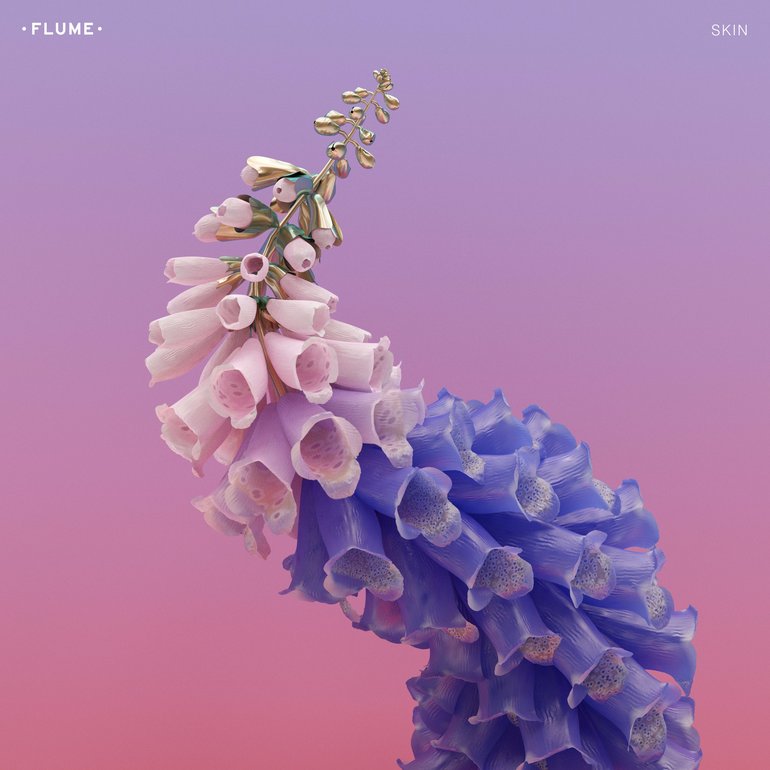 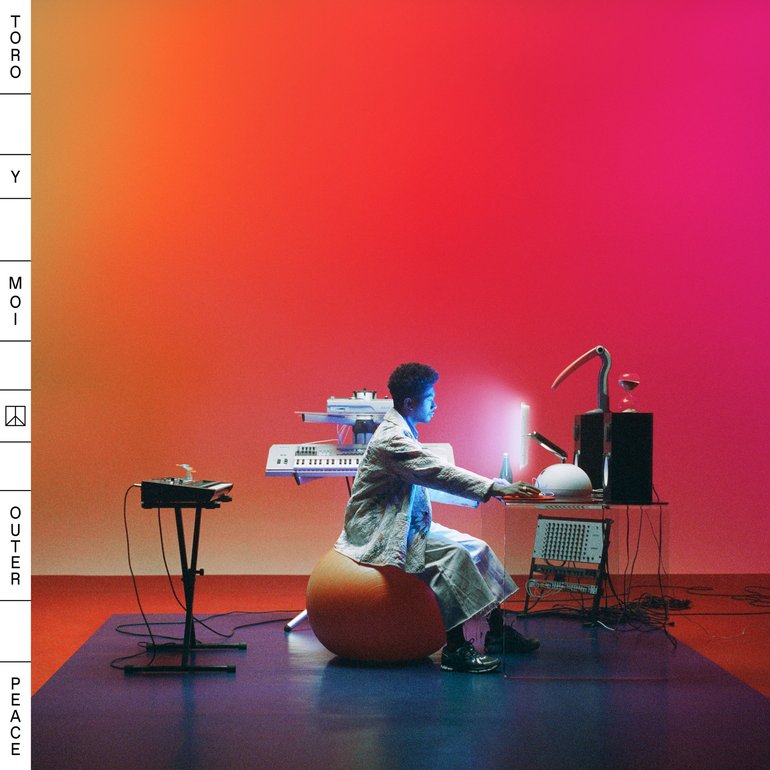 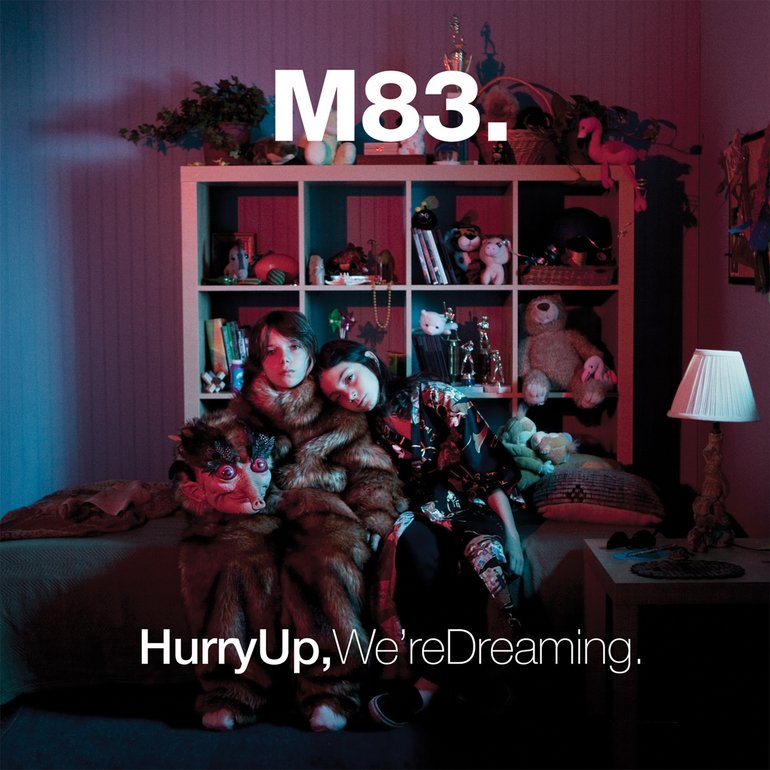